CÁMARA NICARAGÜENSE DE TABACALEROS.
The Nicaraguan Tobacco Chamber is the trade union organization that brings together the main premium tobacco producers and cigar manufacturers of Nicaragua, now the world's biggest exporter of cigars to the United States. CNT represents 95% of the agro-industrial production of premium tobacco in Nicaragua.
The organization hosts two main promotional activities. The Nicaraguan Cigar Festival, also known as 'Puro Sabor', directed to an international audience, and 'Puro Humo', a gathering focused on local consumers. Their visual identities were incoherent, creating a disassociation between the chamber and its events which resulted in lack of recognition.
To solve this, we created a new, modern, and flexible brand identity system that could represent the chamber, and even more importantly, that could adapt to its main public touch-points, 'Puro Sabor' and 'Puro Humo'.
THE VISUAL  BRAND IDENTITY SYSTEM.
We developed a simple and meaningful isotype representing a tobacco leaf and the flame used to light cigars. Brown and orange were chosen as main colors, the first one for its immediate connection to tobacco and the latter for its boldness and association with fire. The use of orange brings edge a to a mainly traditional industry that is now leading towards modernity.
We chose a display typeface nuanced in its details but with great simplicity, to give a classic and elegant yet modern look to the overall identity. 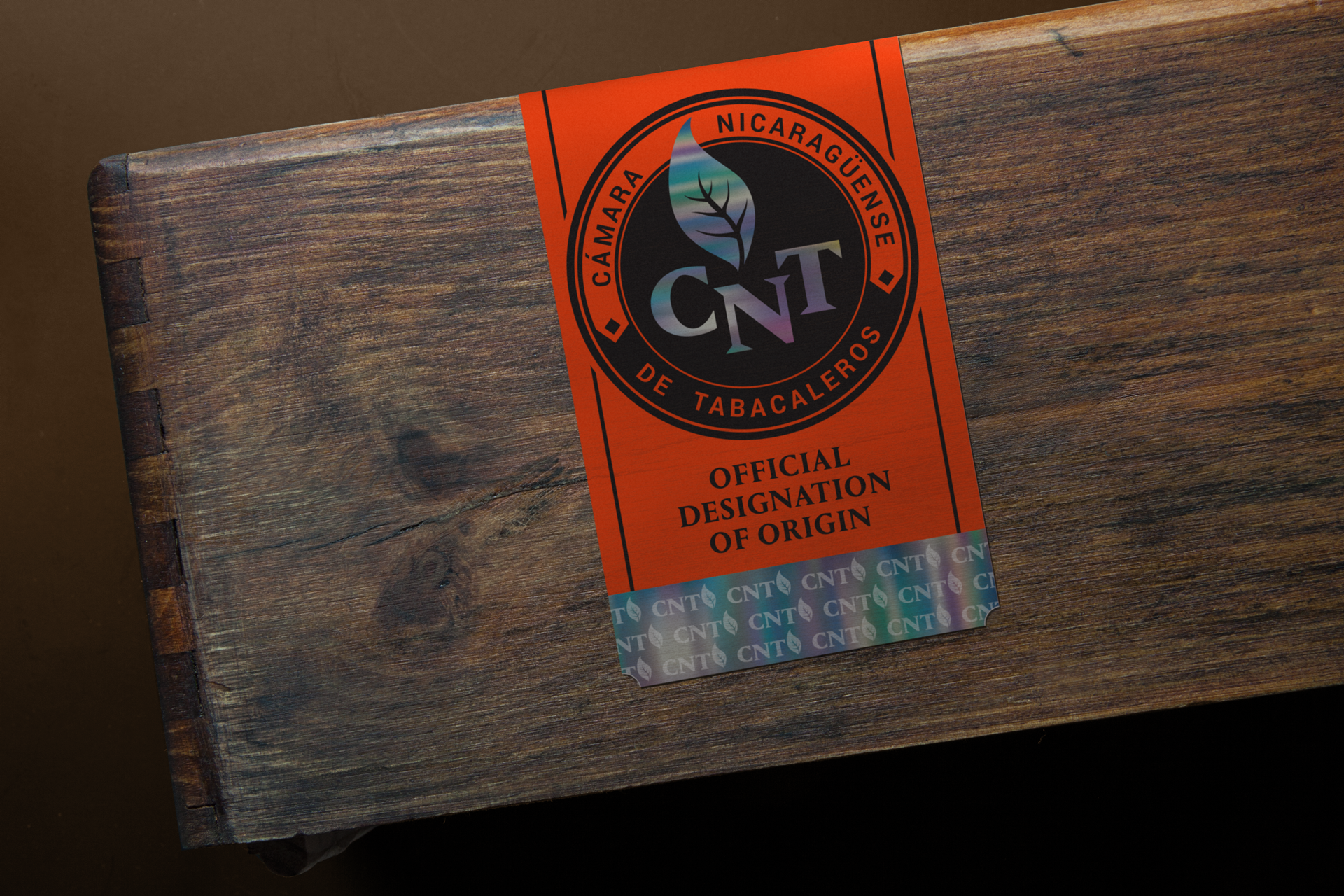 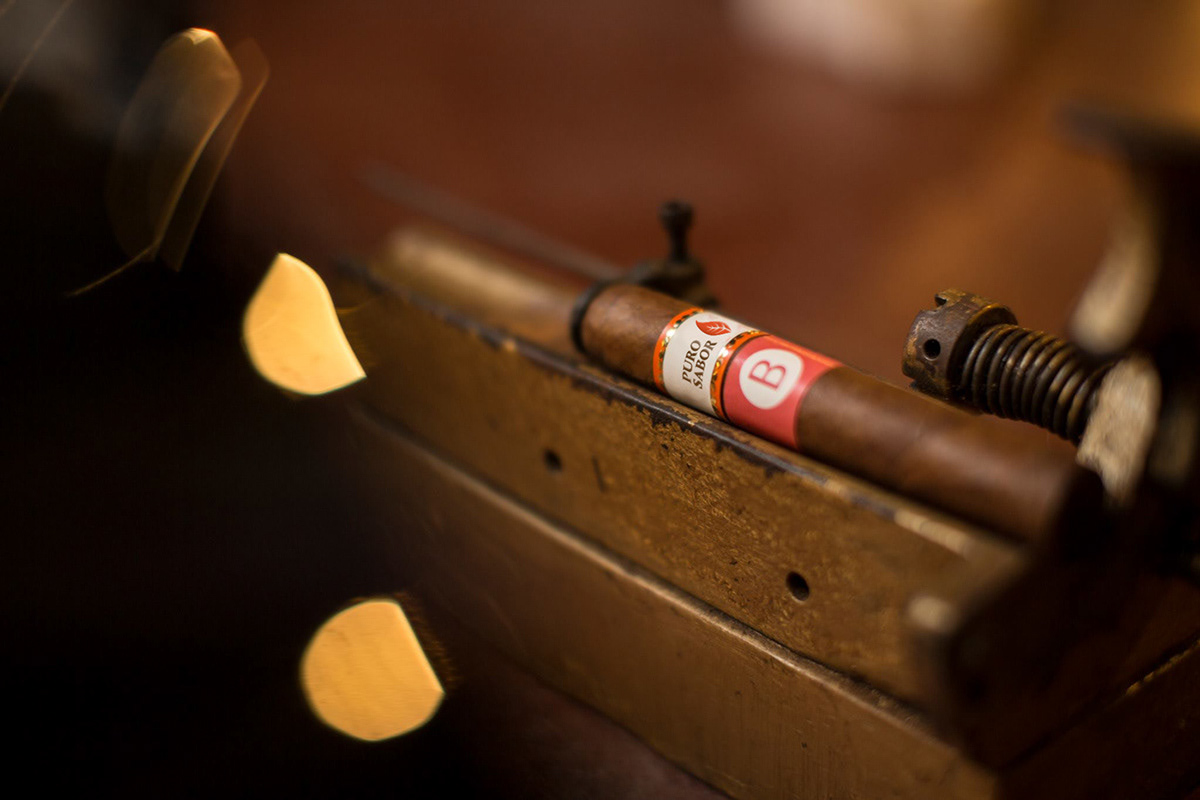 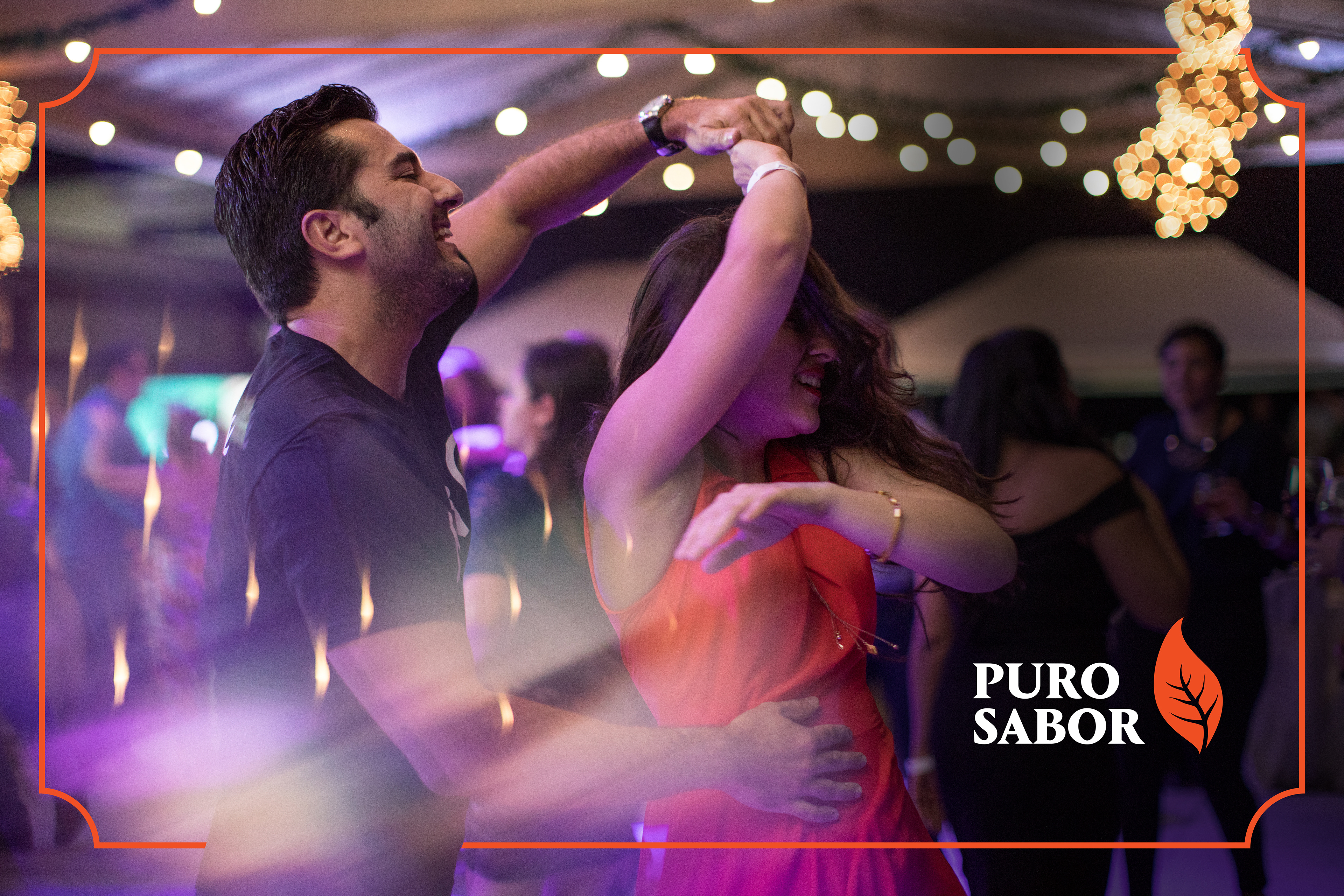 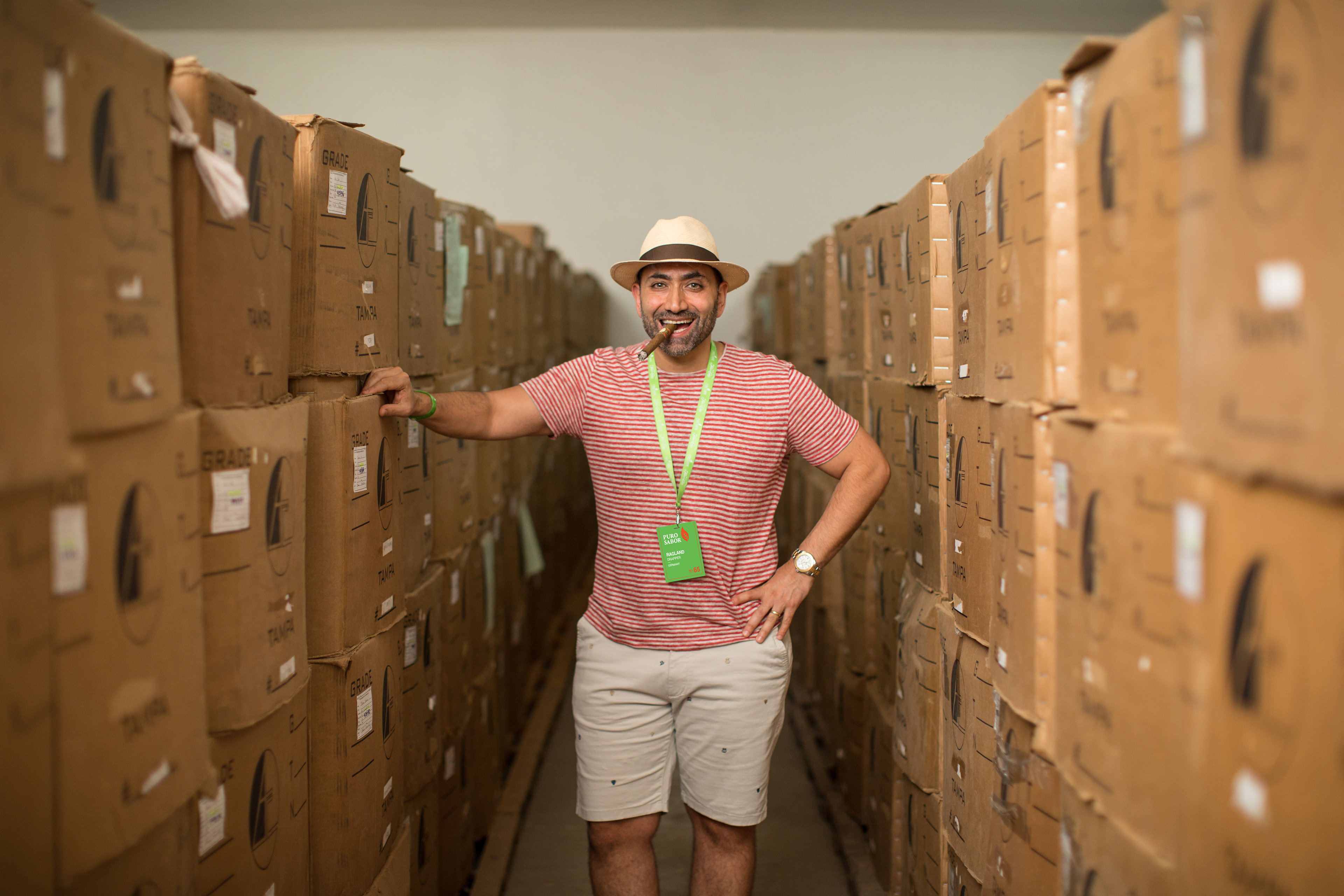 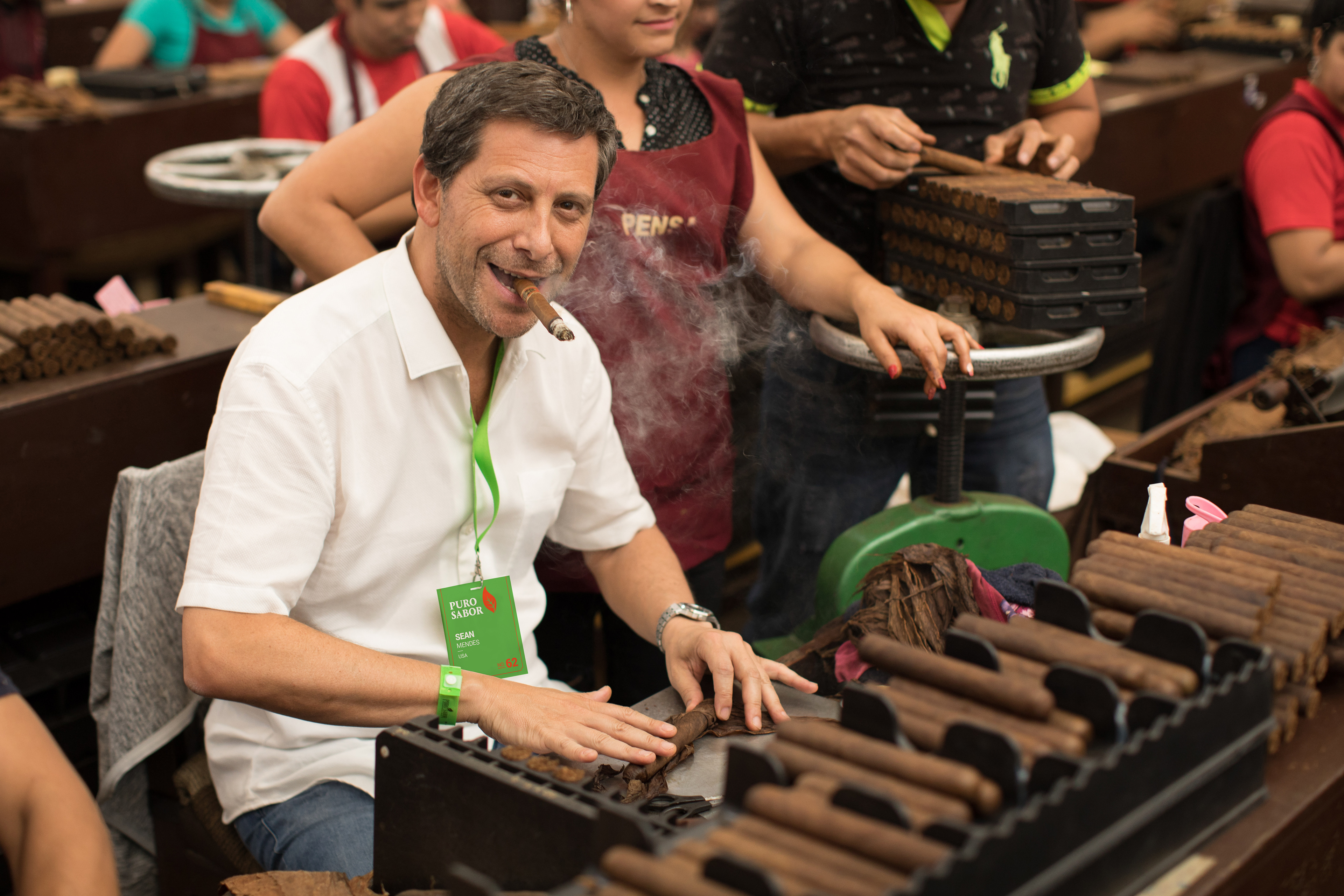 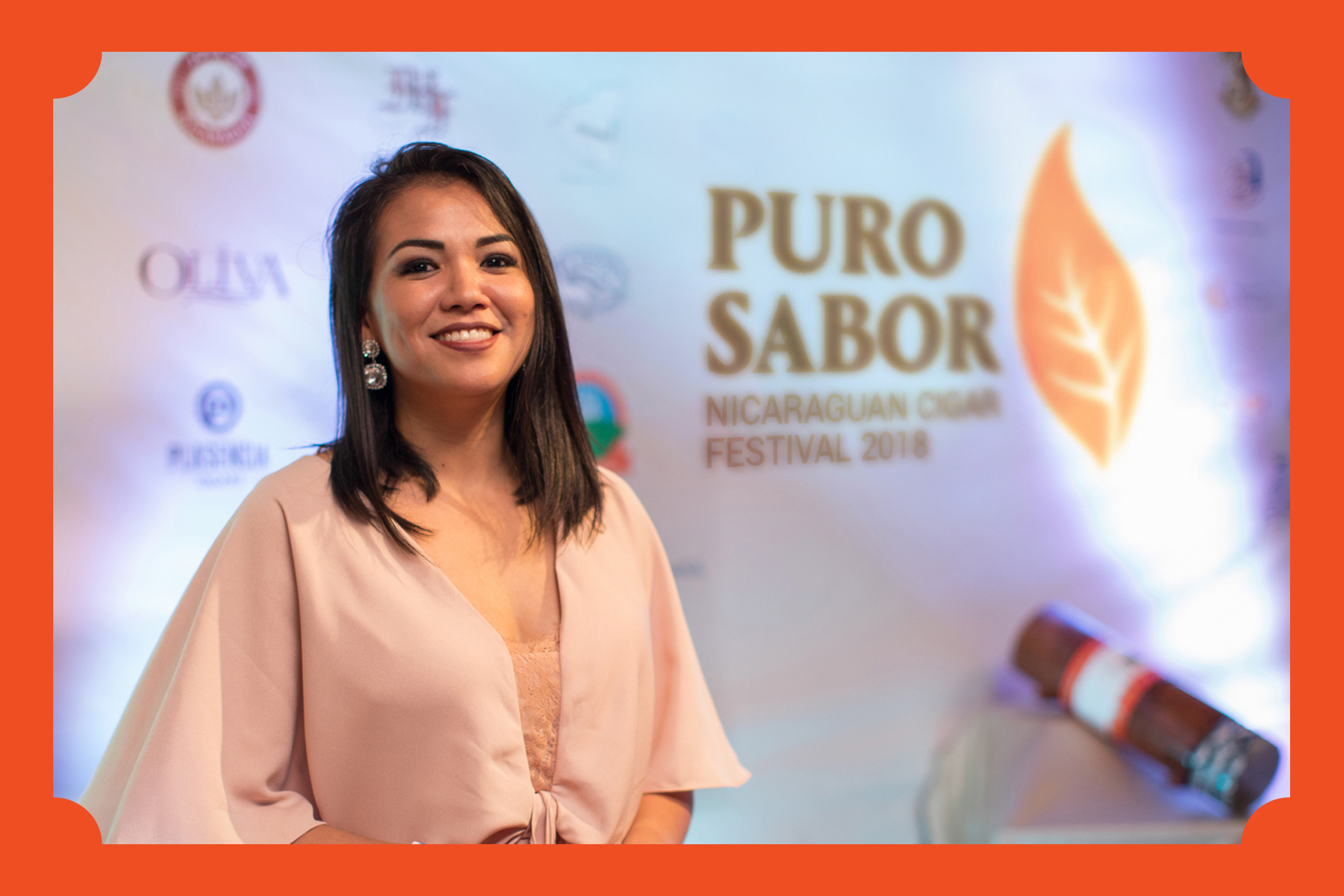 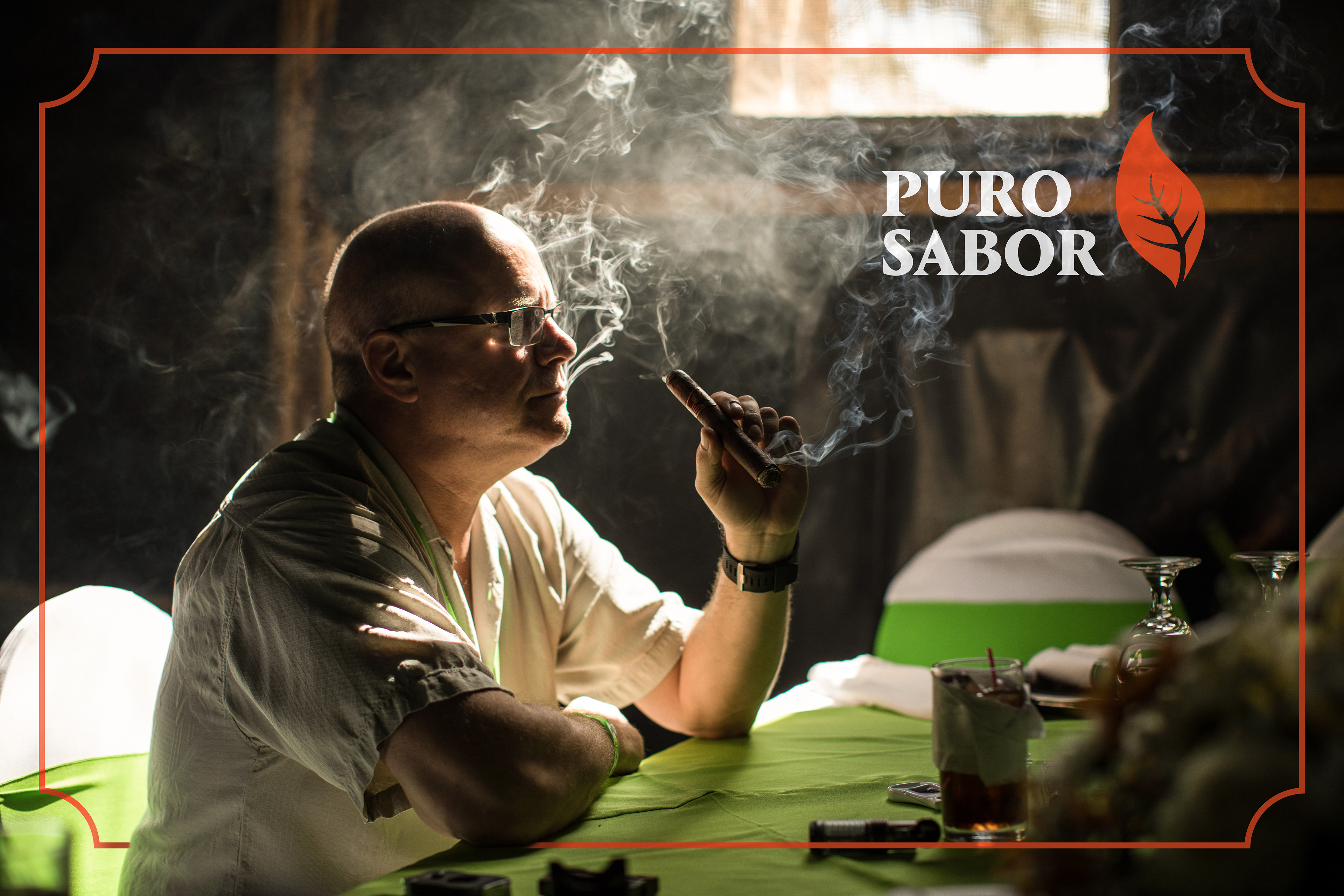 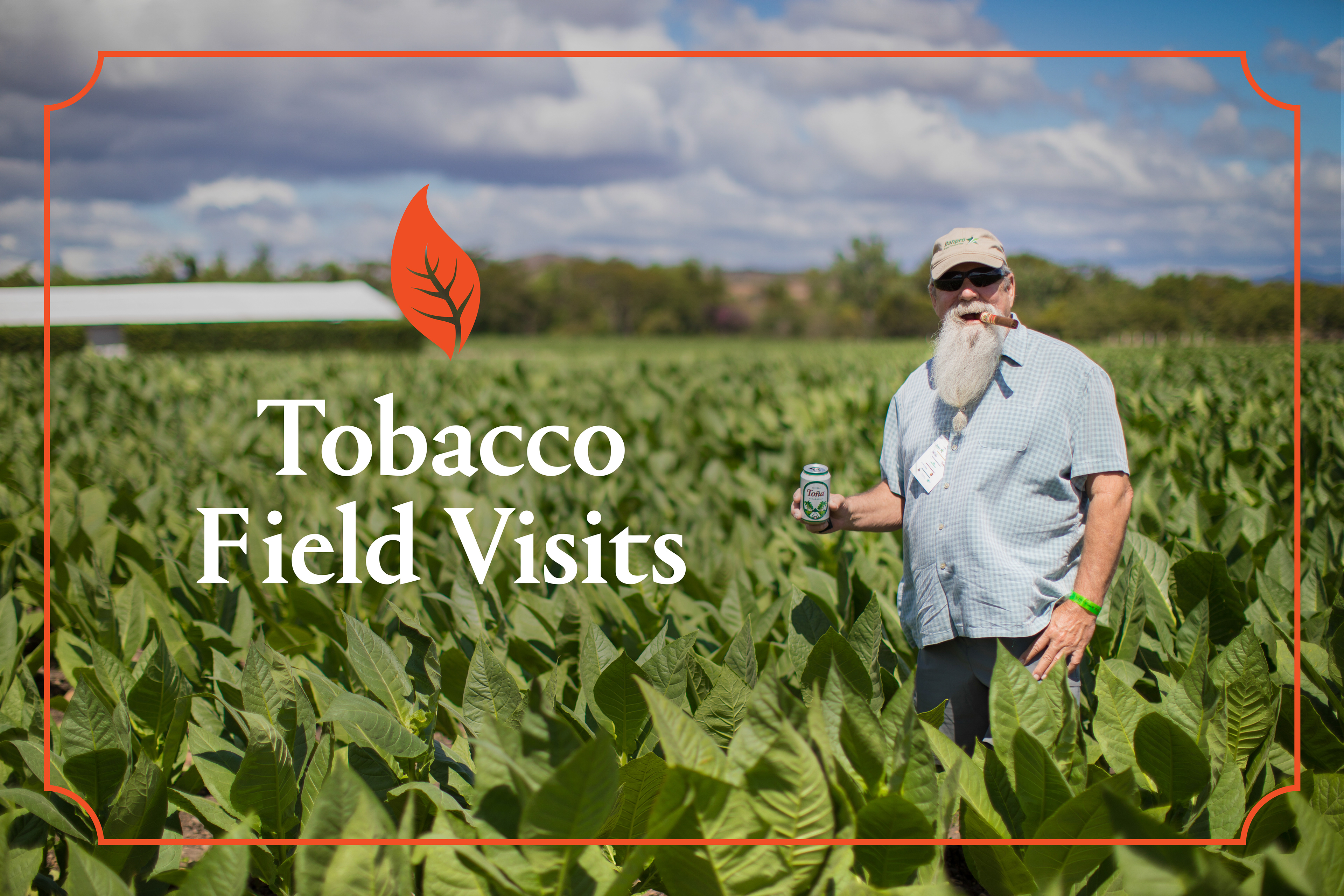 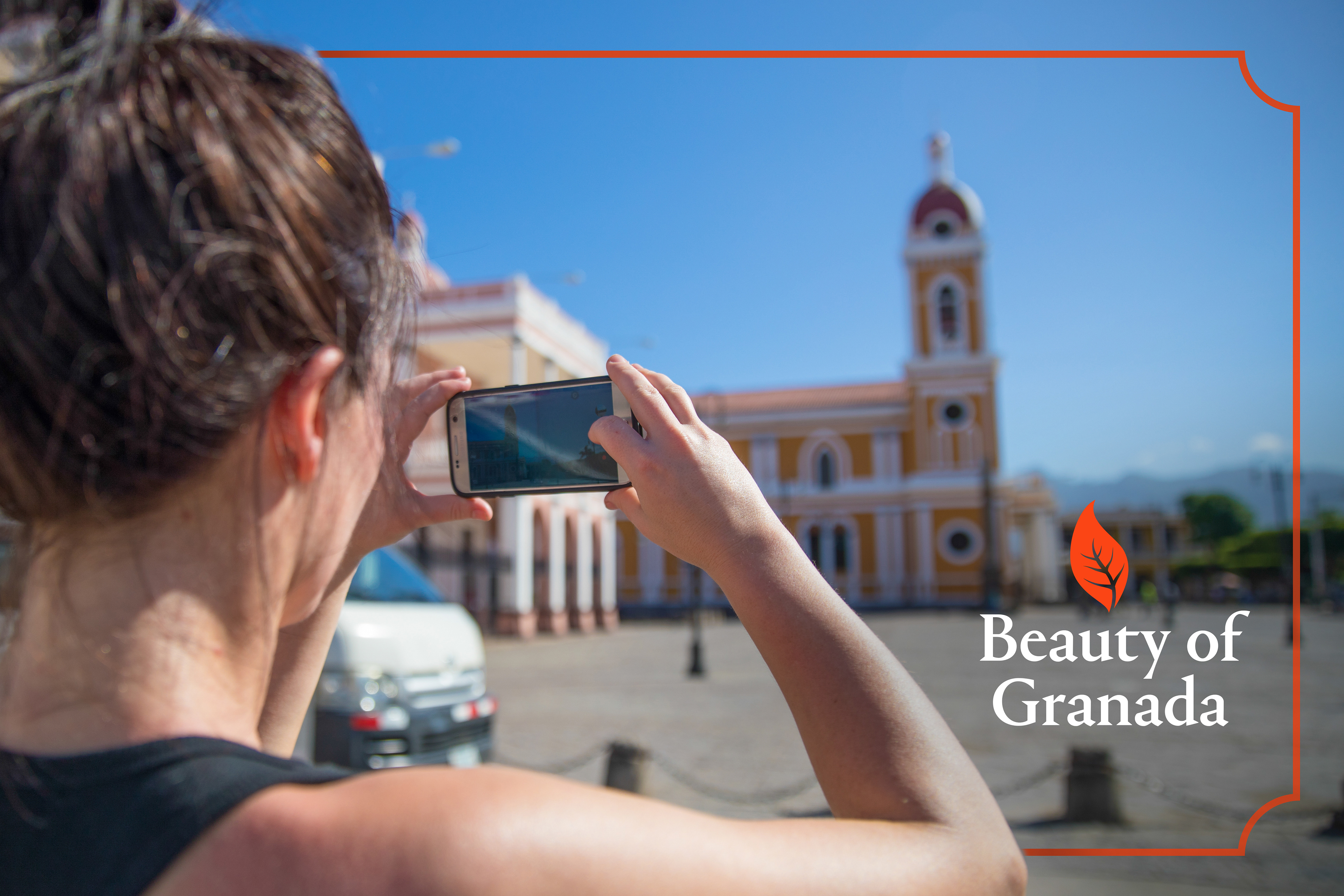 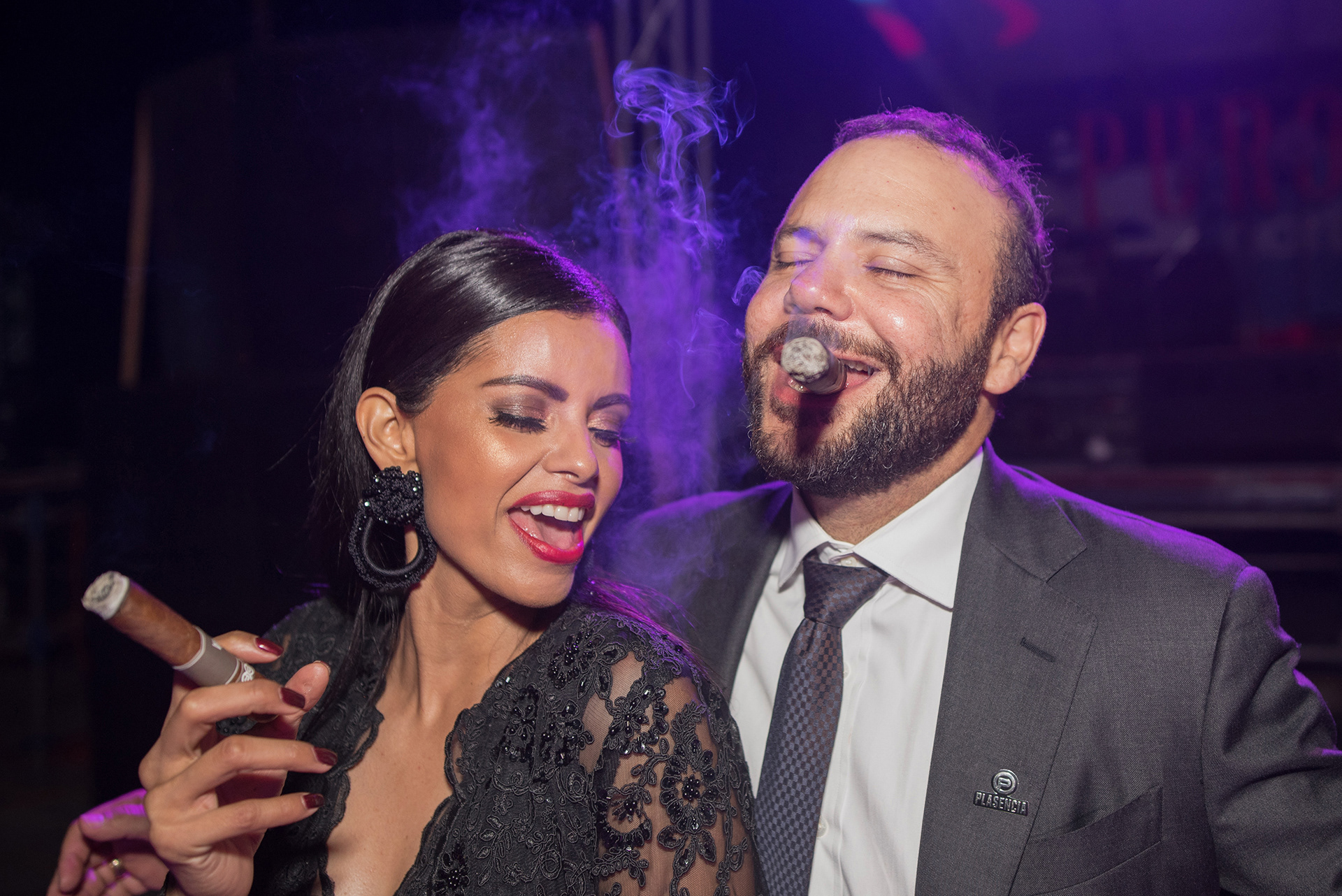 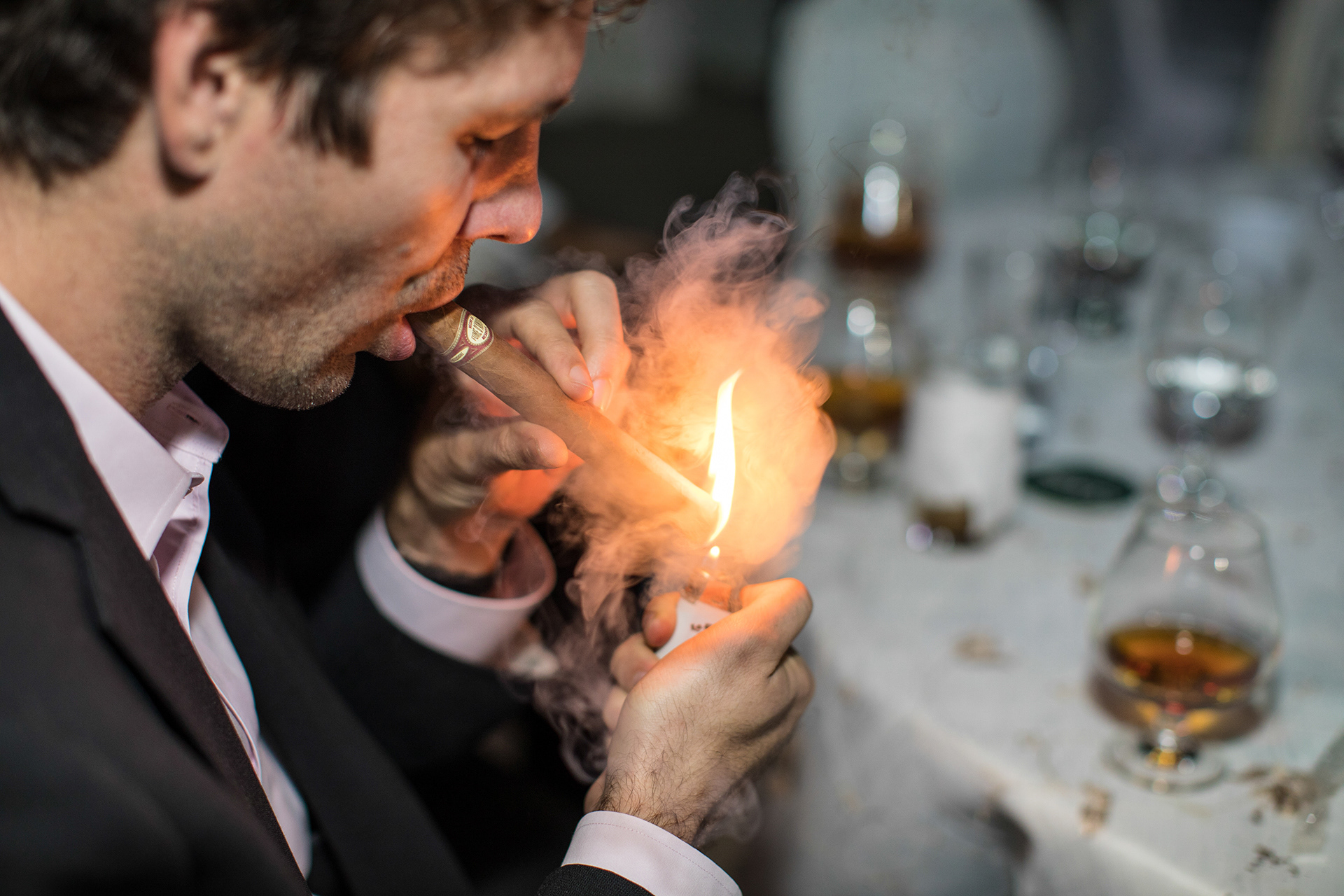 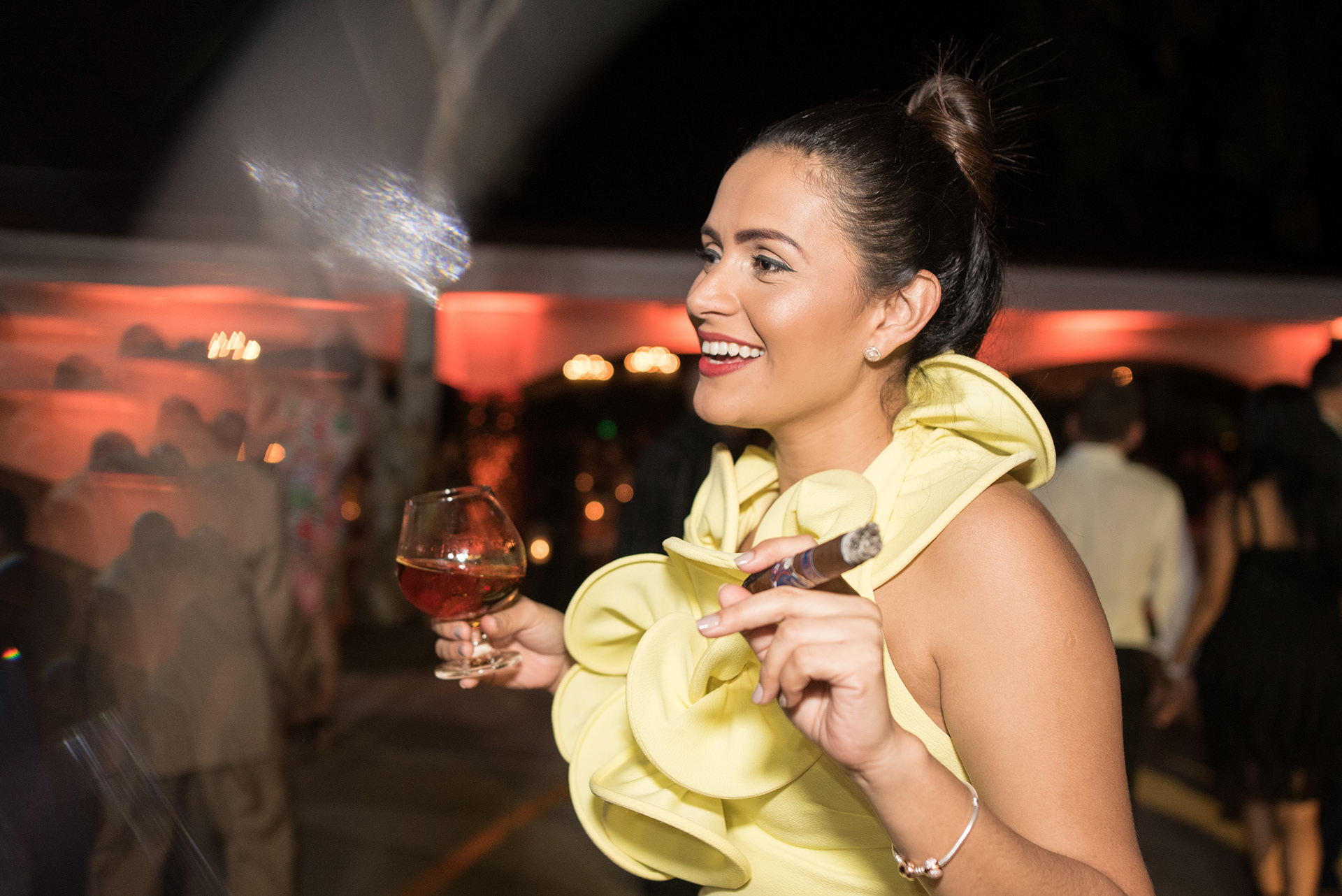 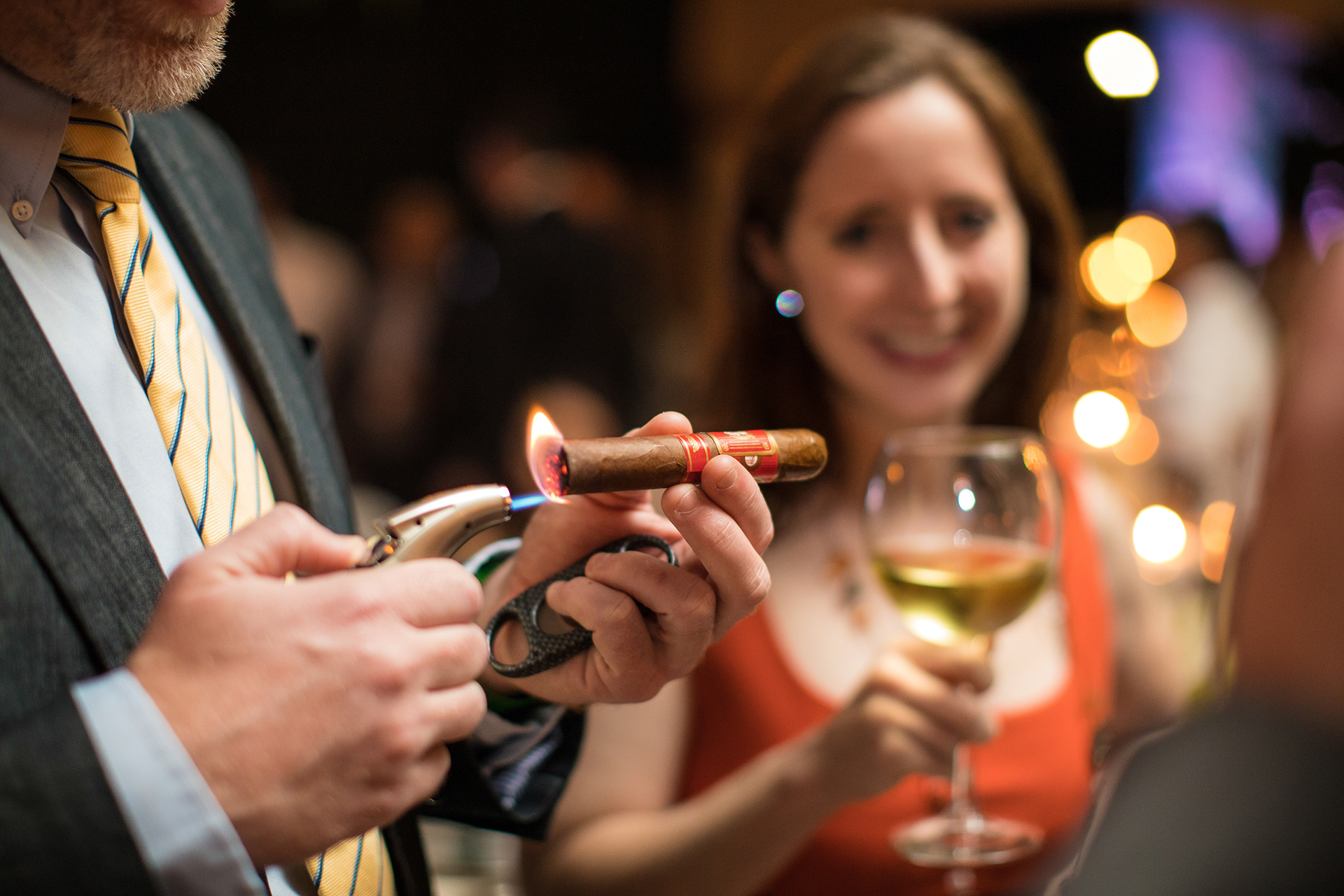 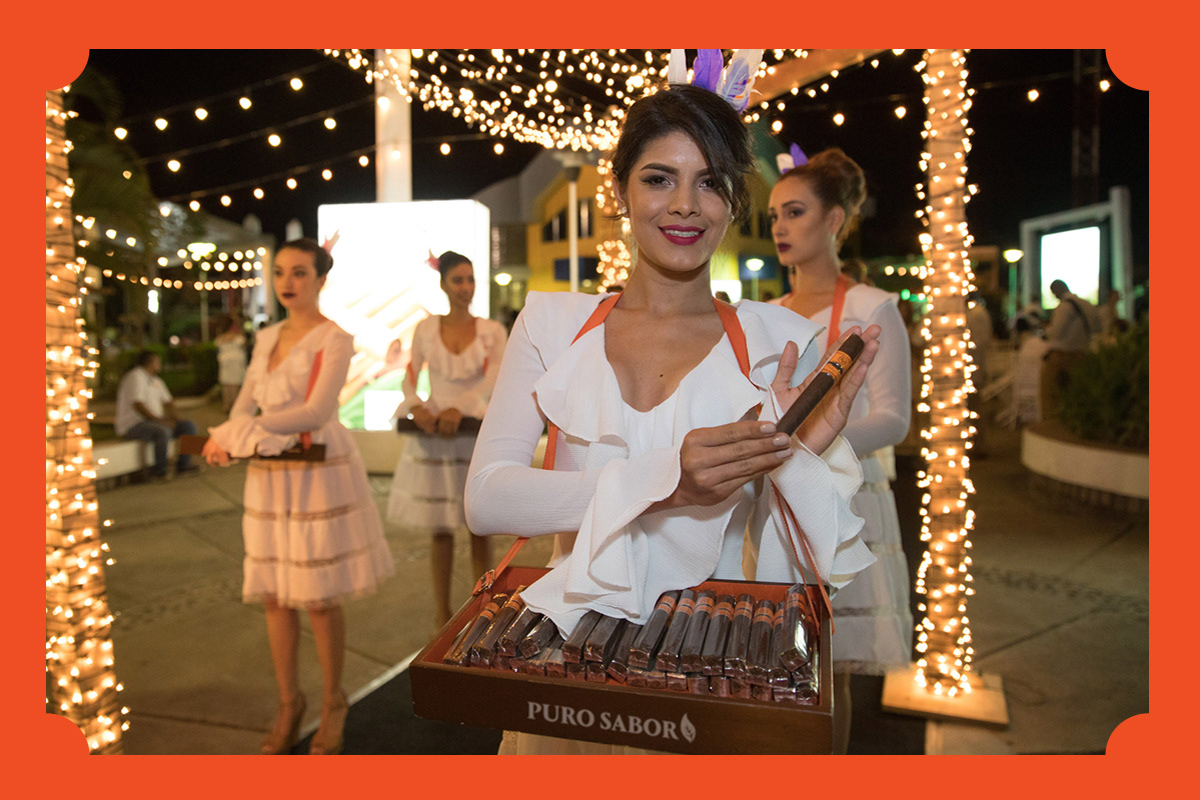 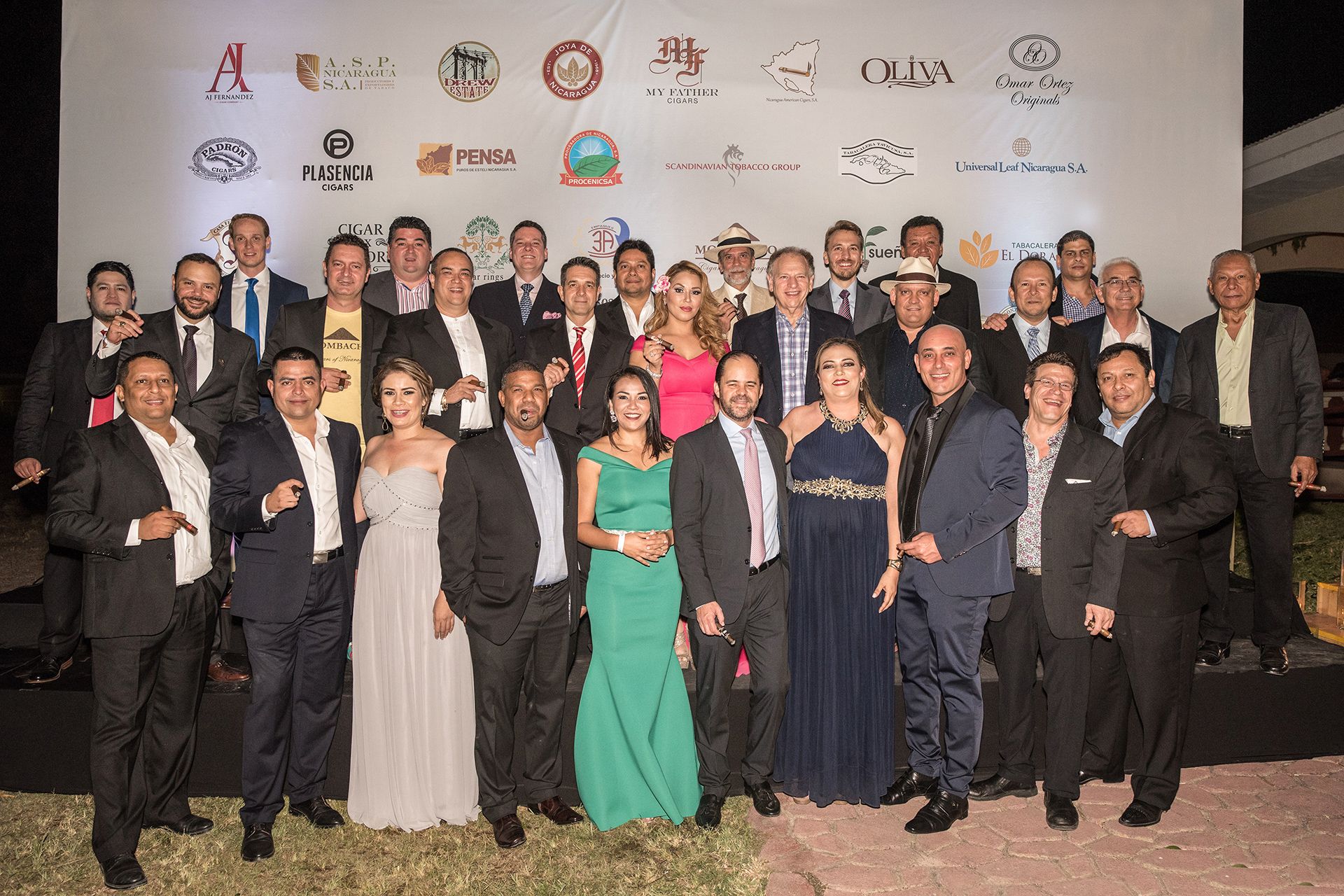